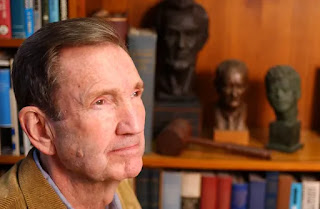 We learned last weekend of the death of former US Attorney General Ramsey Clark who was 93.  Clark was the last living cabinet member from the LBJ administration.

Clark is one of the more polarizing figures in US History.  He took on unpopular causes and opposed war.  He offered to defend Iraqi dictator Saddam Hussein.   He was the son of Tom C Clark, a former Attorney General and an associate justice on the Supreme Court. 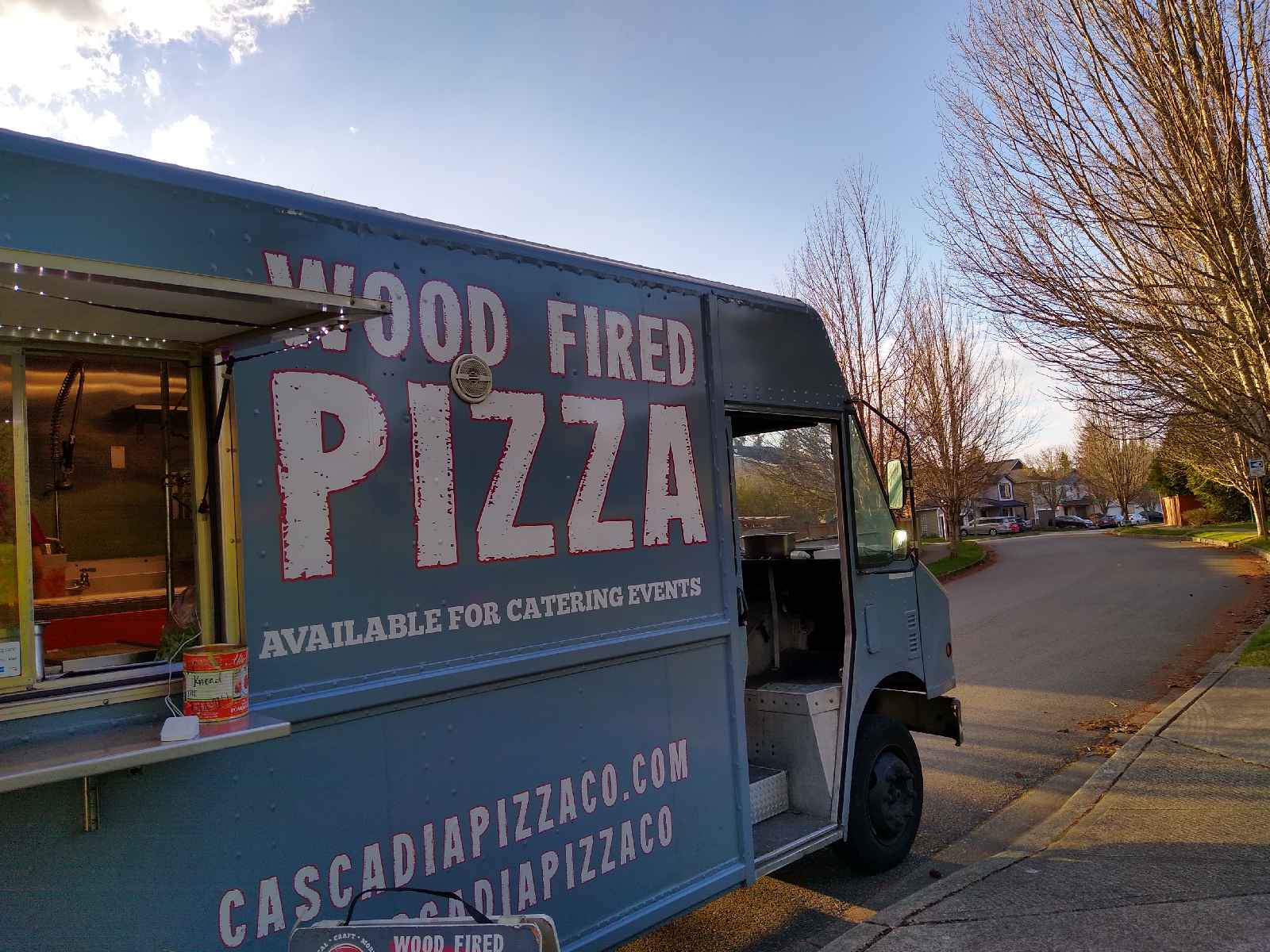 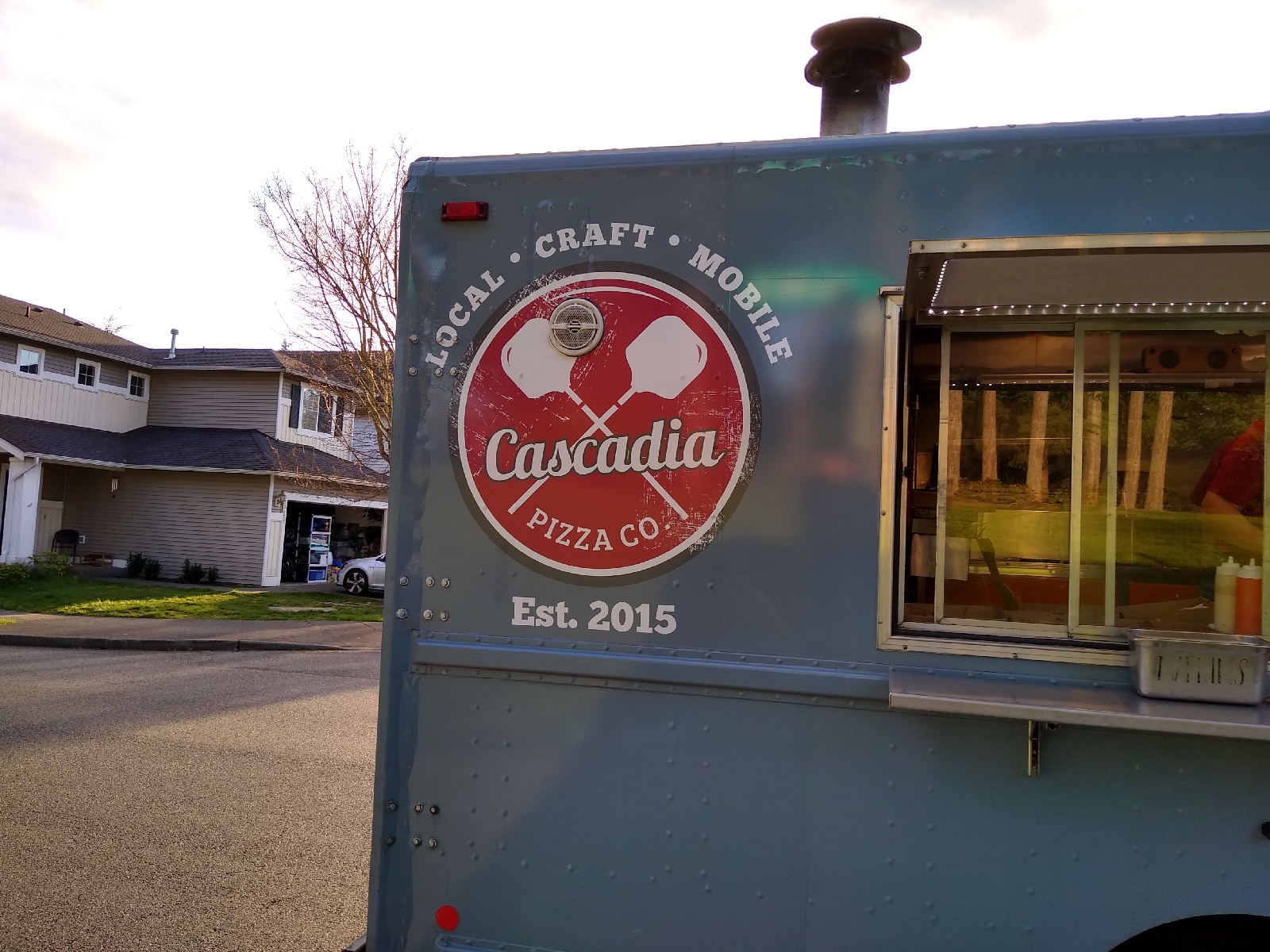 The Cascadia Pizza food truck visited the nearby Patrck's Faire neighborhood yesterday.
Locating at the park, they sold wood fired pizza to nearby residents.
These days, I always check to the left when coming down 244th Street to see if a food truck is working the area.
Posted by Mike Barer at 7:33 AM 2 comments 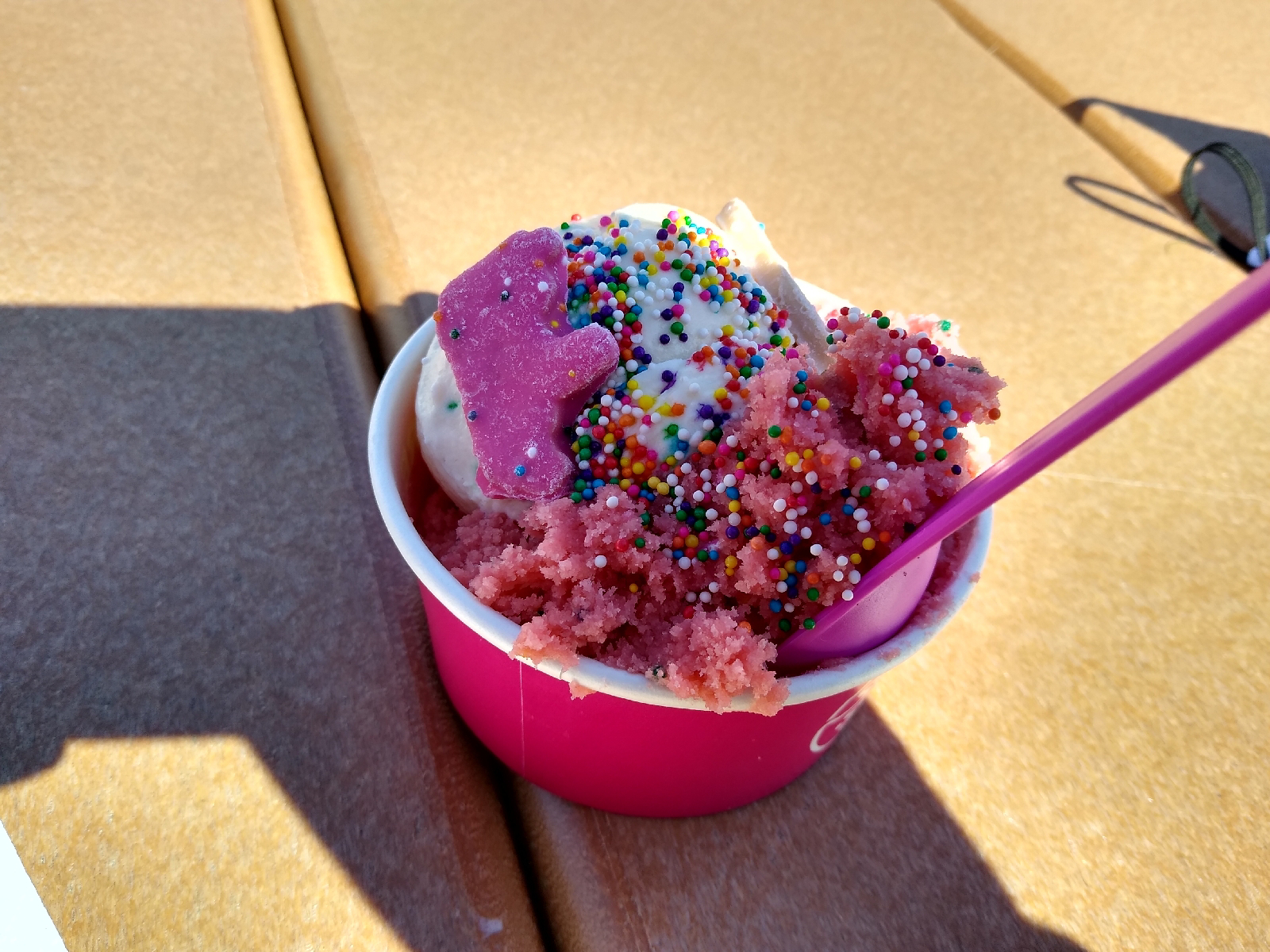 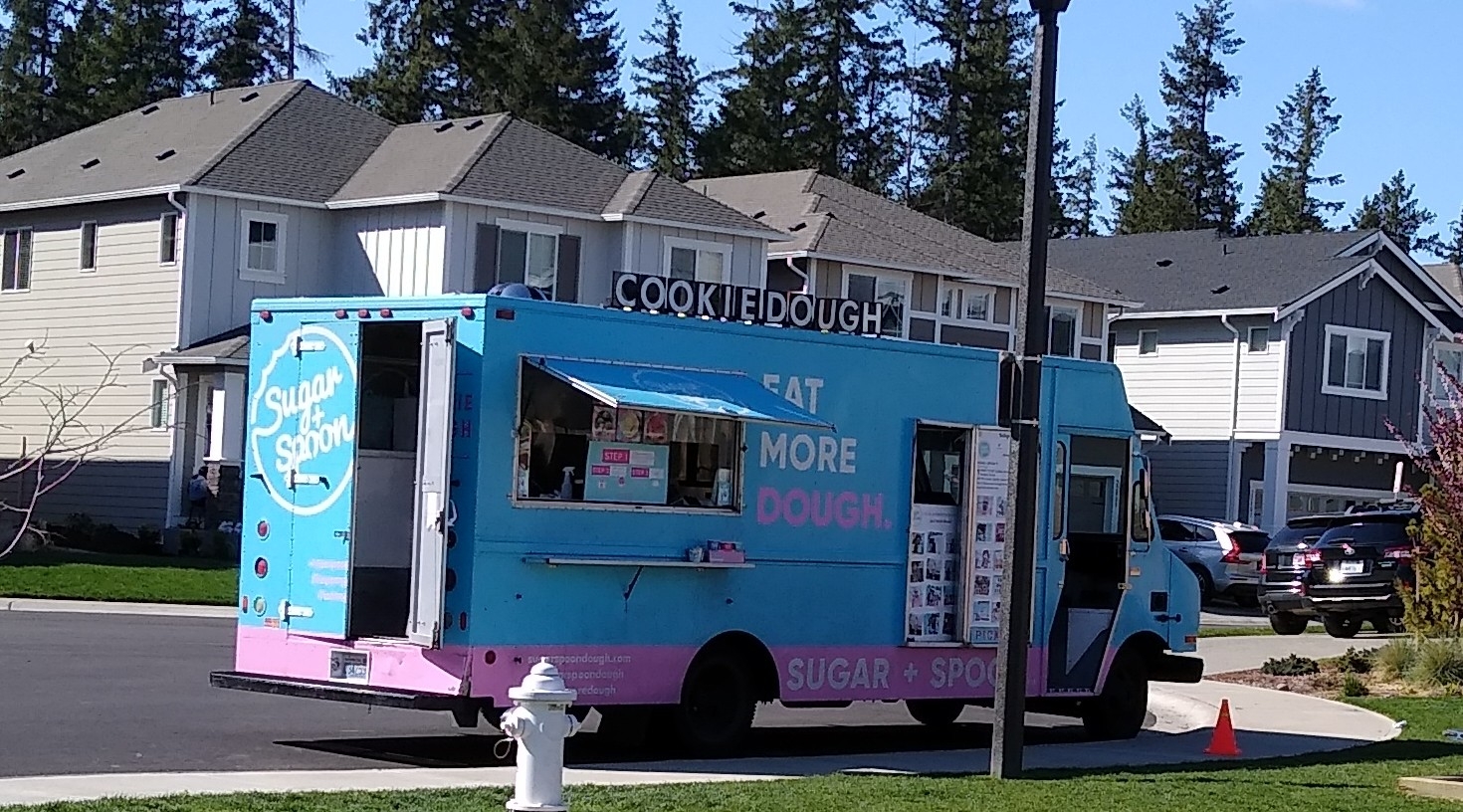 The Sugar+Spoon Food Truck was in Maple Valley yesterday at 22821 SE 239th. On a warm sunny  day, it was a welcome treat.
Posted by Mike Barer at 6:26 AM 1 comments 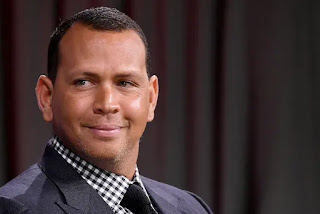 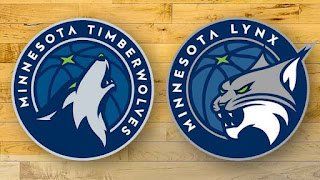 Alex Rodriguez, who a while back, made news with his failed attempt to buy the New York Mets, seems to be on his way to owning an NBA team.  It has been announced that A-Rod and partner Marc Lore have finalized a deal to purchase the Minnesota Timberwolves and it's WNBA counterpart, the Minnesota Lynx.

The purchase has raised speculation of the team moving, Seattle has been hungry for an NBA team since the Sonics left in 2008.  I can't see that as A-Rod was loudly booed in Seattle after he left the Mariners to sign a huge contract with the Texas Rangers.  I don't think Seattle, on the other hand, will want to welcome him back.  After all, there has been recent talk about the NBA expanding, and my guess is that Seattle would much rather have a team through that avenue, rather than put another city through the heartache of losing it's team. 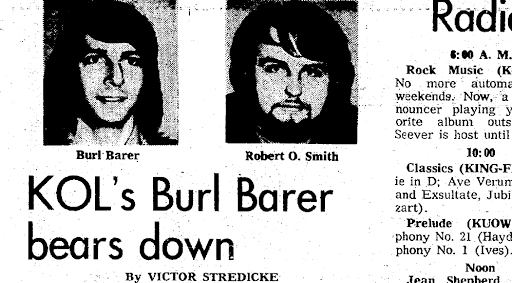 The Seattle Times archives are now available to subscribers, so since a few of my relatives have figured prominently in Seattle history, I was able to do a little bit of time travel.
Many of these are difficult to read.
Here is part of a feature on my cousin Burl, who worked the nightshift, at the time, for KOL.   The article does not transfer well, so I only took the headline and picture.
Posted by Mike Barer at 7:24 AM 0 comments 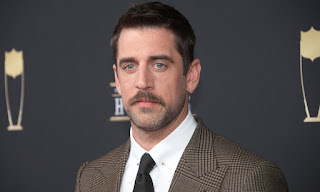 Aaron Rodgers, probably a future Hall Of Famer quarterback with the Green Bay Packers, is finishing his first week as guest host of Jeopardy.  He is one of a series of guest host to take the reigns after the death of  the show's legendary host, Alex Trebek.  All of the guest hosts, starting with Ken Jennings, have done 2 week stints.

Rodgers, who has indicated that he would like to be permanent host of the show, while still playing football, has generally been well received by viewers. 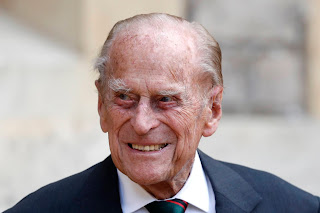 Prince Phillip, longest serving spouse to a British monarch, has died at 99.  Phillip, the Duke Of Edinburgh, was married to Queen Elizabeth, who has served in that role  my entire life.  She actually became queen in 1952, while my mother was in high school.  That was 5 years before I was born.

I saw the prince in the early 80s in a motorcade during a visit to Seattle.

My Uncle Arny ran for state legislature in 1964 in Seattle's 46th district, a campaign that I had mentioned in previous posts.  Here is something that I found in the Seattle Times archives, which I discovered today.
Posted by Mike Barer at 7:36 AM 0 comments