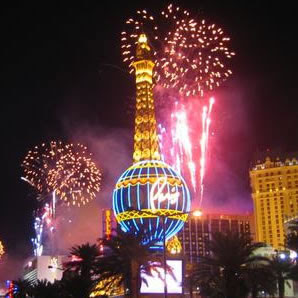 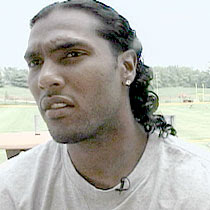 Tj Houshmandzadeh (above), Deion Branch, and Nate Burleson apparently are fed up with Sports radio analyst Hugh Millen. Millen, a former UW quarterback, who also played for several NFL teams, has had some pointed criticism for the receiving trio. Nate Burleson has a weekly show on KJR. Nate's two special guests certainly have raised some local conversation, espessially by attacking Millen's career stats. To hear the interview, click here.
Posted by Mike Barer at 10:15 PM 0 comments 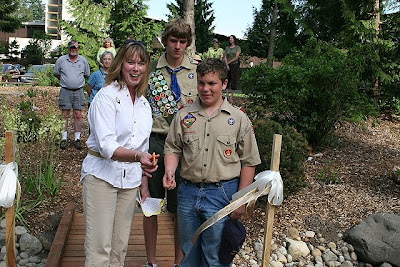 Laure Iddings, who has been Maple Valley's mayor since it's inception in 1997, is stepping down both from her mayoral duties and her position on the city council according to the local paper "Voice Of The Valley". You can read her letter of resignation here.

Another Officer Leaves Us! 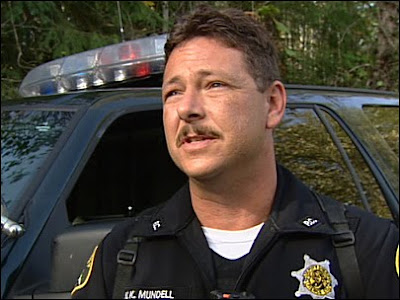 Officer Kent Mundell, one of two Pierce County Deputies wwounded in a shooting early last week has passed away after being taken off life support. He has become the 6th officer in the last 2 months in Western Washington to die in the line of duty.
Posted by Mike Barer at 6:54 PM 0 comments 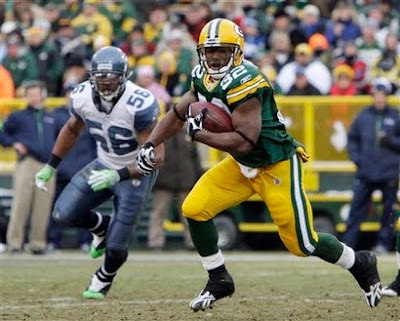 The Seattle Seahawks took a few steps down the staircase in a 48-10 loss to the Green Bay Packers. It was the third loss in a row in a game that was too reminiscent of the Hawks in the Ken Behring era. Fading Matt Hasselbeck threw 4 interceptions, two snuffing out potential touchdown drives as the 'Hawks showed streaks of promise in the first half. For the third week in a row John Carlson scored Seattle's only touchdown. The win sent the Green Bay Packers to the play-offs, and the Seahawks back to the "drawing board" in Seattle. 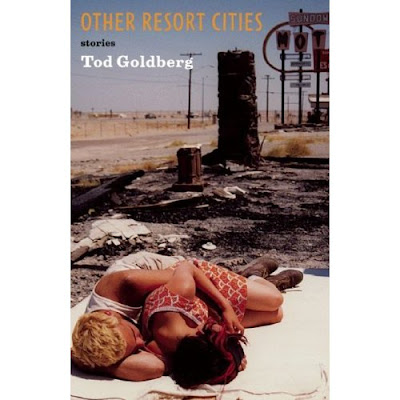 Lee Goldberg reports the Tod Goldberg's latest book, Other Resort Cities has earned a favorable review from the Los Angeles Times. You can read Tod's wit and wisdom on his very own blog, click here.
Posted by Mike Barer at 11:33 PM 0 comments

Here is my old friend Darcy Burner getting grilled by Chris Matthews on MSNBC's "Hard Ball"
Posted by Mike Barer at 7:17 PM 0 comments 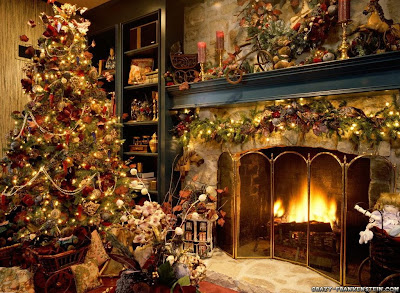 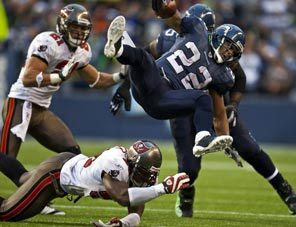 The Seattle Seahawks proved that they could lose to the worst of them, and on their home field. Coming to Seattle with a single win to it's credit, the Tampa Bay Buccaneers defeated the 'Hawks 24-7. For the second week in a row, second year tight end John Carlson scored the 'Hawks only touchdown . A struggling Matt Hasselbeck threw 4 interceptions and a lost fumble.
Posted by Mike Barer at 12:52 PM 0 comments 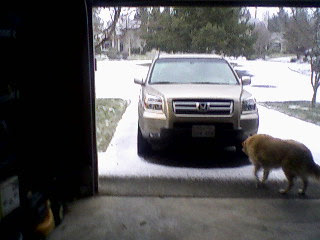 After a frigid but dry week, we did get snowfall last weekend and through the night, however temperature warmed quickly and it was gone by Monday afternoon.
Posted by Mike Barer at 3:29 PM 0 comments

The Backtrails Of Maple Valley 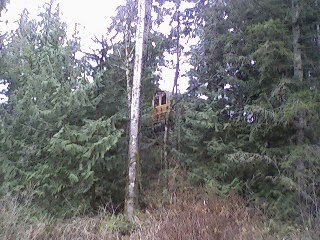 This lone A-frame house, seen from the pipeline trail in Maple Valley has always fascinated me.
Posted by Mike Barer at 3:27 PM 0 comments 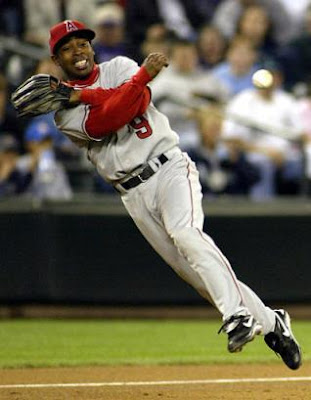 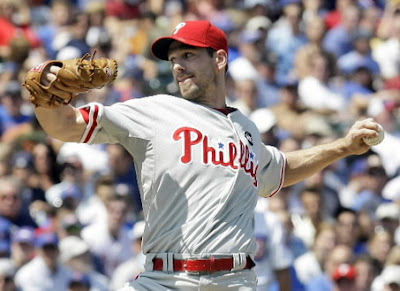 While Seattle sports fans can generally agree that the Seattle Seahawks are in a state of disarray, there can be an argument made that the fortunes of the also struggling Seattle Mariners may be changing. In the past couple weeks, the Mariners have acquired Angel Infielder Chone Figgins and Phillies pitcher Cliff Lee. Figgins had been a "Mariner killer" while playing for LA. Lee was Cy Young award winner in 2008 while playing in Cleveland. Together with red hot 2009 Cy Young runner up Felix Hernandez, the Ms could be a team to be reckoned with. Of course, Mariner fans have been burned before and there is no doubt that the Angels and Rangers are not going to sit by idly. The Yankees are champs again and Boston is not going away. Still, for the first time in years, the fans are talking about the baseball team in December and odds are, they are not through yet.
Posted by Mike Barer at 10:09 PM 0 comments 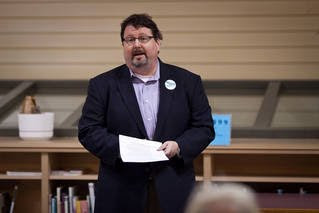 Former T-Mobile Vice President Dean Willard has declared his intention to run for the Washington State House Of Representatives. Willard, a Sammamish resident, plans to run for the seat held by Glenn Anderson, a Fall City Republican, in the 5th Legislative district. Willard is a Democrat and represents the 5th on the State Democratic Central Committee. He also chaired the Endorsement committee for the King County Democratic Central Committee. Willard is currently a security and information technology consultant. Willard was also involved in Joe Mallahan's recent Seattle mayoral campaign. 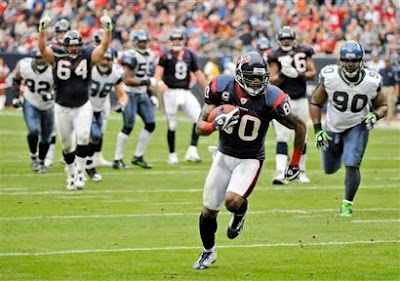 The execution was quick and painless when Houston Texan quarterback Matt Shaub hit Andre Johnson for a touchdown on the first play from scrimmage en route to an easy 34-7 win over the Seattle Seahawks. The Seahawks' only touchdown came near the end of the first half when Matt Hasselbeck hit John Carlson for a 4 yard disputed touchdown. It would turn out being the only score for Seattle as two trips to the red zone in the second half came up empty.
Posted by Mike Barer at 2:24 PM 0 comments 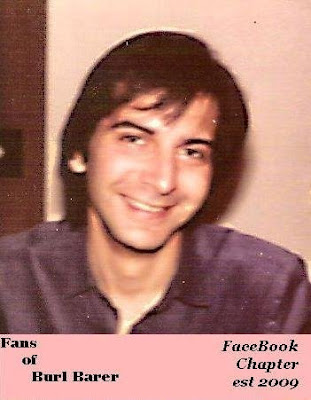 In spite of being out of commercial radio for more than two decades, a facebook fan page honoring former Seattle disk jockey Burl Barer is growing in leaps and bounds. The page was established by former KJR DJ Kacie Sommers and myself. In addition to Burl is a published novelist. He can still be heard every Saturday from 2:00 until 6:00 on the internet.
Posted by Mike Barer at 9:54 PM 0 comments


Seattle area resident James Sun looked up until the very end, like the winner of Apprentice 6. Especially with talk that Donald Trump would be building in the region. However, Sun was not picked and nothing has been heard, since on Trump developing here. I got this piece from the Seattle Times.
Posted by Mike Barer at 10:22 PM 1 comments

Seahawks Win 2nd In A Row 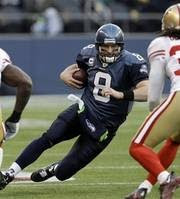 For the first time this season, the Seattle Seahawks avenged an early season loss to a conference opponent. They also celebrated their 2nd win in a row--a 20-17 victory over the San Francisco 49ers. It was sweet revenge as the Seahawk had lost an earlier game to the 'Niners 23-10. That of course was the game where Matt Hasselbeck was knocked out with cracked ribs. 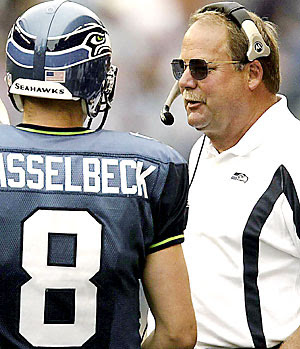 Mike Holmgren has indicated a desire to return to the now vacant Seattle Seahawks General Manager position
Holmgren, in an interview on his weekly radio show said that he is willing to talk to the Seahawk brass about filling the position vacated by Tim Ruskel's resignation. Holmgren, the only coach to take the 'Hawks to the Superbowl, left his coaching position after 10 years to take off some time from football. It is widely speculated that tensions between him and Ruskel lead to his leaving. When Holmgren first came to the Seahawks he held both the coaching position and the general manager's position. After a slow start, Holmgren agreed to concentrate only on coaching.
Posted by Mike Barer at 9:39 PM 0 comments 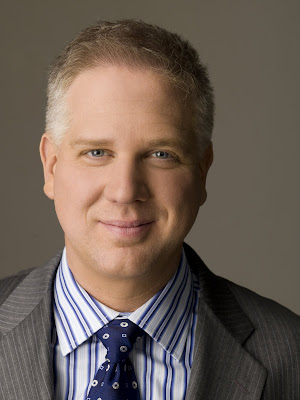 I am in no means, a fan of Right wing windbag Glenn Beck. However I understand that he has a connection with my hometown that I was not aware of. Apparently, Beck worked for Walla Walla radio station KUJ in the early 1980s.
You may recall that I wrote about KUJ in a post from earlier this year. If you are aware of the political climate in Walla Walla, you would imagine that Beck would be popular in that area even without the connection. Also a thank you to Cheryl Hodgins for the tip.
Posted by Mike Barer at 1:14 PM 1 comments

Like her sisters, Sada and Emily, my cousin,Jackie Jacobson is a competitive fencer.
Posted by Mike Barer at 10:43 PM 0 comments

Hunt For Maurice Clemmons Over 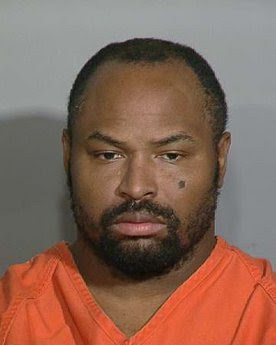 Maurice Clemmons was shot and Killed last night by a Seattle Police Officer. The officer was investigating a stolen car when he spotted Clemmons. According to the officer, Clemmons would not obey orders to put up his hands and freeze. Clemmons was accused of gunning down four Lakewood police officers in a coffee shop.
Posted by Mike Barer at 6:19 AM 2 comments