One of the best tributes to Pat O'Day, who passed away last week.
Posted by Mike Barer at 7:50 AM 0 comments 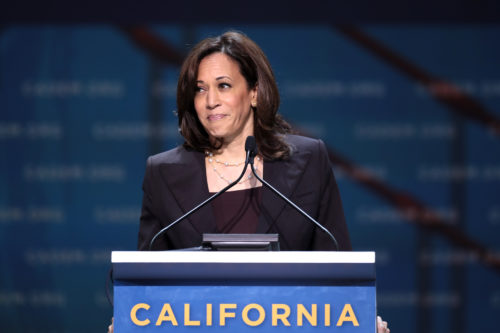 Amid the Seattle City Council's vote to cut the police budget, Chief Carmen Best has announced her resignation from the force. 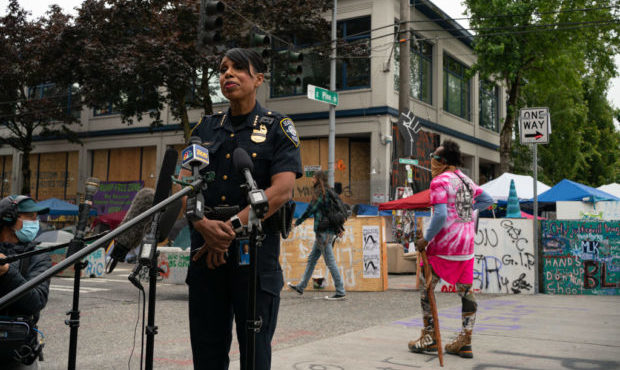 One of my old favorite songs.
Posted by Mike Barer at 7:28 PM 0 comments

After a one week hiatus, Mitch Unfiltered, the podcast by Mitch Levy will return Monday August 10th with an interview with Olympic Speed Skater Apolo Ohno.  Ohno, the most decorated US athlete in Winter Olympic History, was raised in Seattle by a single father.   Ohno was also a winner in Dancing With The Stars in 2007.

Levy has expressed his lack of interest in Olympic sports, however, a documentary on mental health problems often faced by Olympic athletes called The Weight Of Gold will soon show on HBO.  Those are issues that Levy has focused on the podcast.

You can find Mitch Unfiltered on your favorite podcast platform or click here. 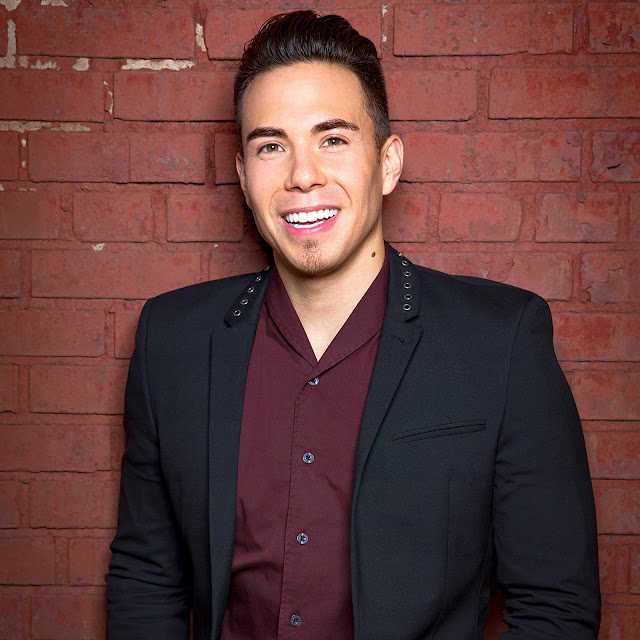 I guess I "became a man" 50 years ago, today.  My Bar Mitzvah was July 8th, 1970 at the old Congregation Beth Israel (top picture) on Rose And Tucannon in Walla Walla.  A reception took place afterwards at the Royal Motor Inn, across the street.  Bottom picture, I'm posing with Grandmother Barer's family at the Royal Motor Inn. 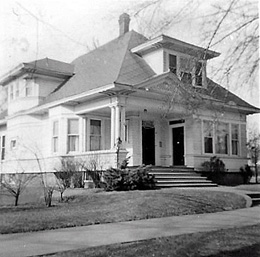 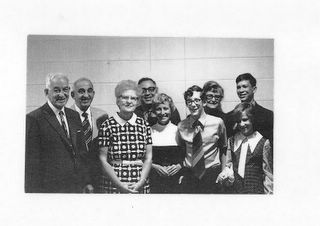 Fire Too Close For Comfort

A two alarm fire, not too far from our house, brought emergency vehicles to Maple Valley's Daybreak neighborhood.   A grass fire had gotten out of control and would wind up destroying an abandoned house, some building structures and some vehicles. These were near, but not part of  Daybreak.

KIRO 7 reports 24 units and 50 firefighters responded to the blaze.  The billowing smoke was visible from our yard and a helicopter circled above. 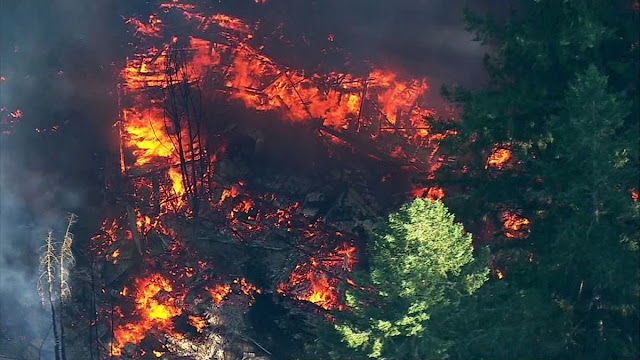 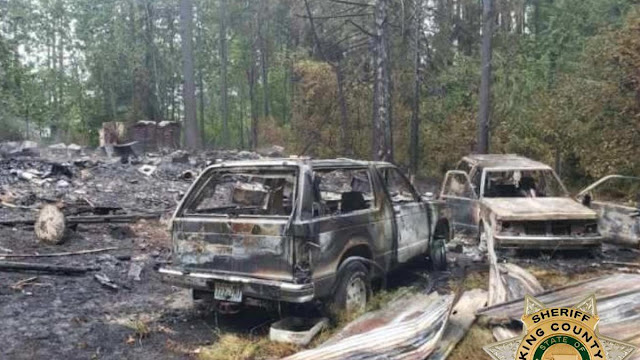 I have spoken a lot about Pat O'Day in this blog.  I was fortunate to work for him.  I remember the excitement of working at a Seattle station.  It was not long after college and I was working for my father, at the same time, my cousin, Burl was working with me in that business in Walla Walla.  Burl was working weekends in Seattle at KYYX, flying back and forth.  Burl had told me about an entry level job at the station, which was owned by Pat.  I went to interview in the Spring, not hearing back from them.  That is until one August day, Burl came out and said, Mike, Elvin (the station manager) is on the phone.  There was a job open at KYYX if I could come up.   Having always wanted to live in Seattle, I enthusiastically accepted.  It was there, that I learned about how big Pat O'Day was.
I have been friends  with Pat's son Garry ever since we worked at the station.  I have been to the family ranch in the San Juan Islands a couple of times.
Burl and Pat worked together at KJR   and formed a great friendship.
With KJR bringing such a high share of the radio market, Pat was able to bring many Seattle acts to the national scene.    Pat became a close friend and confident of Seattle based Rock guitarist Jimi Hendrix (pictured with Pat below).  I was touched be hearing about how when Hendrix died in England, O'Day found there were no plans to bring his body back to the States. The record execs had bailed on him and his family couldn't afford to.  O'Day flew to England and paid to have Hendrix's body returned.
Pat was recently famous as the voice of Schick Shadel, the alcohol and substance abuse clinic.
He was very present on Facebook.  He praised me for a video I posted a few years ago, thanking me for keeping memories alive.
In a status update about a year ago, he chastised the mayor of Seattle and the city council, ad he felt that they were letting the homeless problem get out of hand.
Pat had a need for speed and loved Seafair, the Seattle Summer celebration.  He was the voice of unlimited hydroplane racing in Seattle for over 4 decades. Pat died two days after what would have been the Seafair unlimited hydroplane race.  This year's Seafair was cancelled because of the Corona virus. 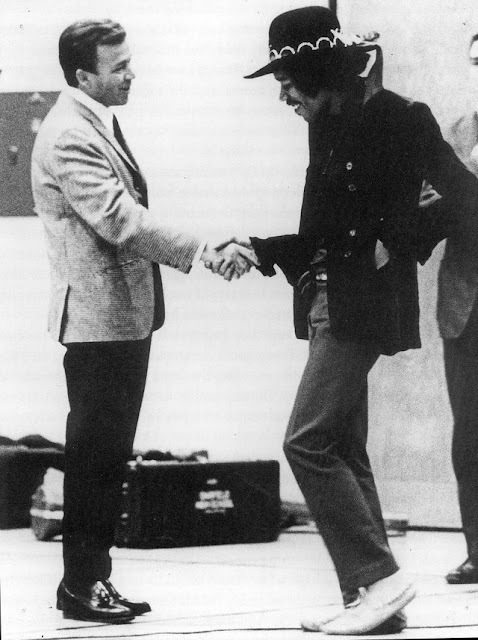