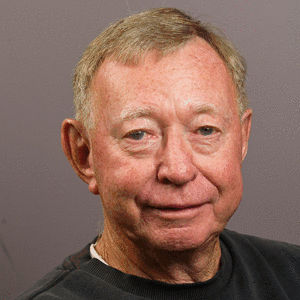 A friend sent me a column from the UB.  Jim Buchan celebrating 50 years of writing sports at The Walla Walla Union-Bulletin.  I wanted to link to the column, but could not find it  online.  I did find a letter to the editor from his fellow WW sports writer Skip Nichols regarding Buchan's service to the paper.  Remember that links to the UB only stay up for a limited time.
I remember reading articles by Buchan when I was in grade school.  I'm now 61.  According to the column, he began as a sports writer at the Bulletin under the late Jim Reding.  Reding would go on to become sports editor for the Seattle PI.
Buchan became sports editor in 1983 until his retirement in 2010. He know writes a column and does feature reports.
I never personally met Buchan, but after moving to this area from Walla Walla, I still had a Walla Walla phone book.  This was the early 1990s.  I was watching a Sonics game and the announcer was  saying something about Whitworth College (a college in Spokane).  He could not remember the names of Whitworth's teams. I also wondered.  I, sitting at home, looked up Jim Buchan and called him to ask, without any sign of disgust that a stranger was calling, he told me it was the Pirates.
Congratulations to Jim Buchan on 50 years.