Dino Rossi May Run For Congress 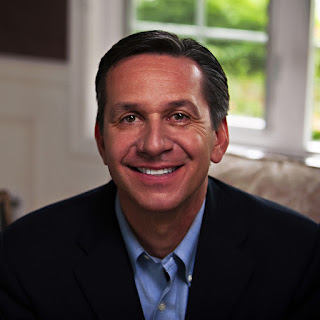 Speculations seem to indicate that GOP Washington State Senator Dino Rossi may be gearing up for a run for congress.   Rossi would run in Washington's 8th district, the only Congressional District in the state that has been in Republican hands since it's inception. If elected, he would succeed retiring 5th district congressman Dave Reichert.
Rossi is a veteran politician who served 2 terms in Washington's 5th legislative district until his nearly successful race for governor.  In 2004, Rossi was defeated by Attorney General Christine Gregoire in the closest Governor's race in US history.  Rossi would later make another unsuccessful attempt for governor against Gregoire.
Rossi would later run for US Senate against incumbent Patty Murray.
Rossi was appointed to return to the state senate, succeeding Cheryl Pflug who resigned to take an appointment from Christine Gregoire.  Rossi left the position after Democrat Mark Mullet was elected to the Senate.
After the death of Senator Andy Hill in the 45th district, Rossi was appointed to again serve in the state senate on an interim basis.  Rossi is in Real Estate and has had other business interests in the Seattle area.
Posted by Mike Barer at 7:52 PM