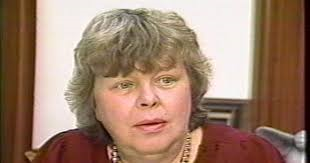 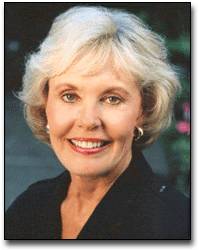 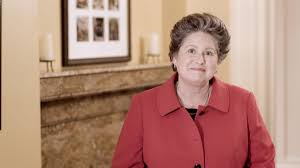 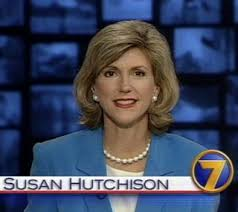 Back in the Reagan-Bush years, two great female leaders were making names for themselves.  Karen Marchioro  was the state chair of the Washington Democratic Party. She was  hardscrabble plain spoken and represented everything Democratic.  Jennifer Dunn led the Washington Republican Party, she was known for cordiality.  She was about hair in place and fashionable dress.  She represented everything Republican.
Dunn would later serve our district in congress.  Marchioro became a well regarded political consultant.  Although, they were polar opposites, it seemed like the two had mutual respect for one another.  The real irony is that Marchioro and Dunn died within a week of each other in 2007.  Marchioro had a long bout with cancer.  Dunn was just 66 when she died suddenly of a pulmonary embolism. Both were the first women chairs of their respected parties.
While both Marchioro and Dunn served their parties during the same time frame (1981-1992), Susan Hutchison  has served as Republican chair since 2013.   Tina Podlodowski was elected last Satuday.  Just like the previous pair, their styles represent their parties.  Unlike the other two, it is doubtful that the two would ever find common ground.  Podlodowski  wants to work to get Democrats elected in every county in the state.  Hutchison is one of the country's most outspoken Trump supportors.
Posted by Mike Barer at 1:00 AM